When it comes to construction, we embrace the ordinary, but we love the extraordinary. 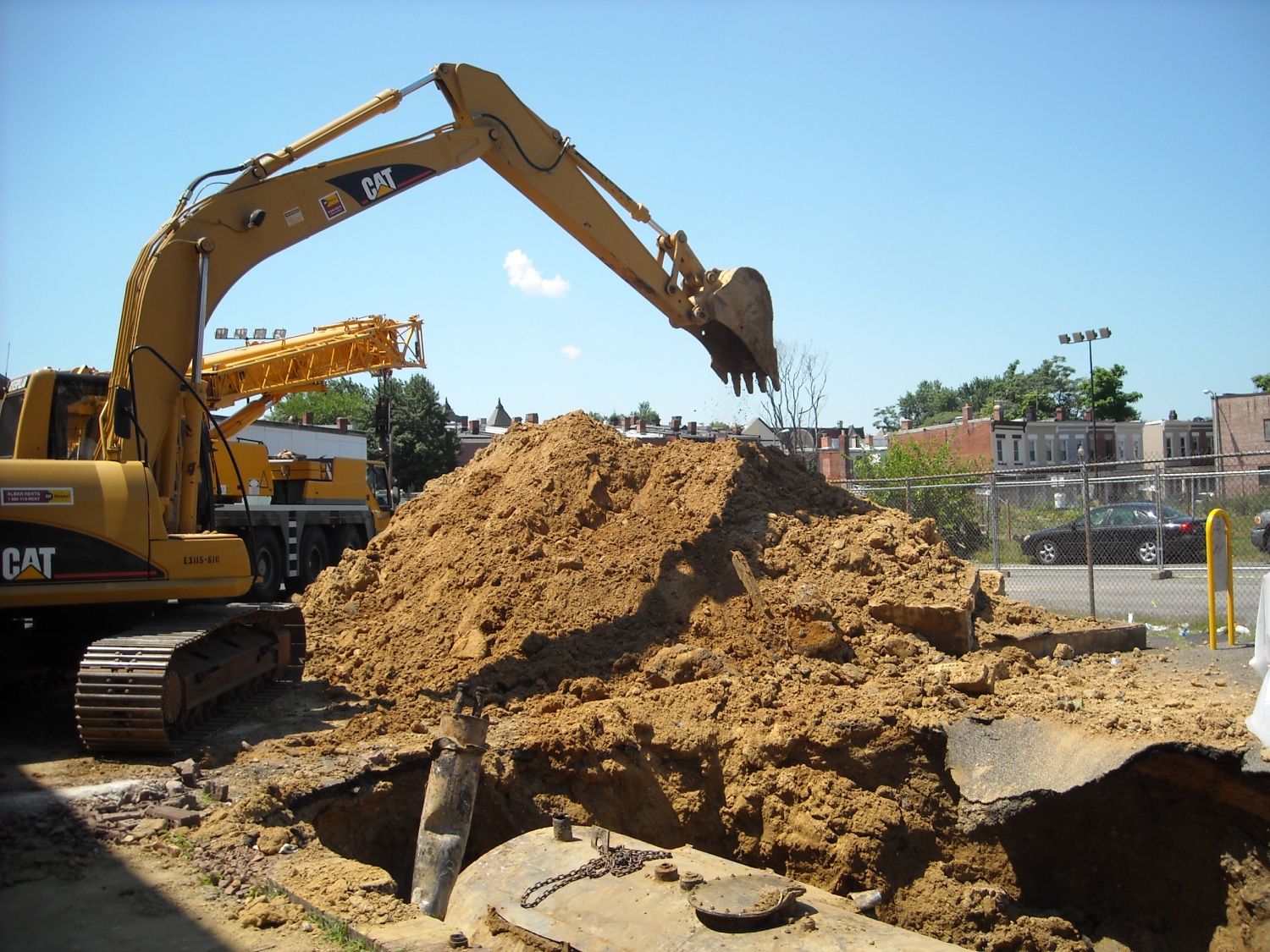 At CAPITAL Construction Group (CCG), we embrace the ordinary, but we love the extraordinary. Whether simple and straightforward or large and complex, our clients trust CCG to take on each project with the same fervent level of passion and dedication. Our experienced team is trained to get to know our clients’ needs, goals and aspirations for every project and to create the roadmap for turning their vision into reality. Our solution-oriented approach keeps our clients coming back to us time and time again because we always find a way to deliver and add value. 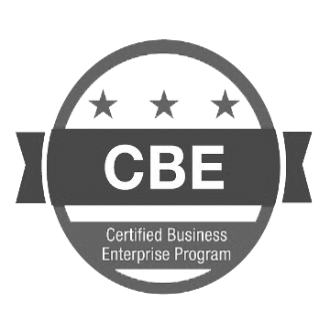 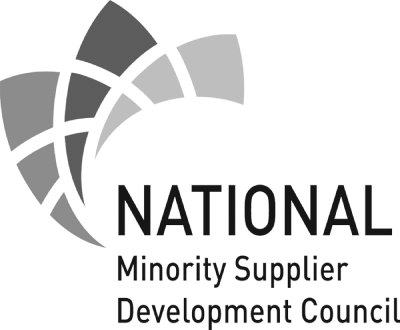 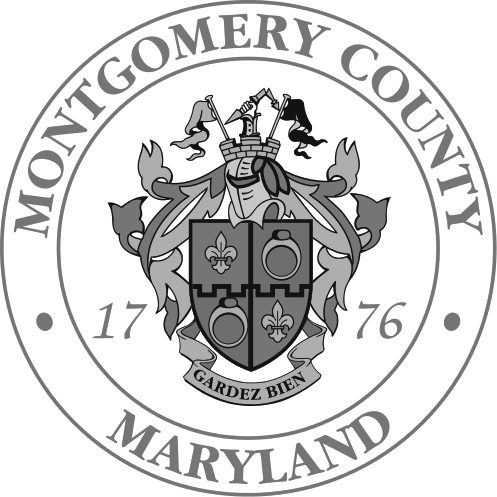 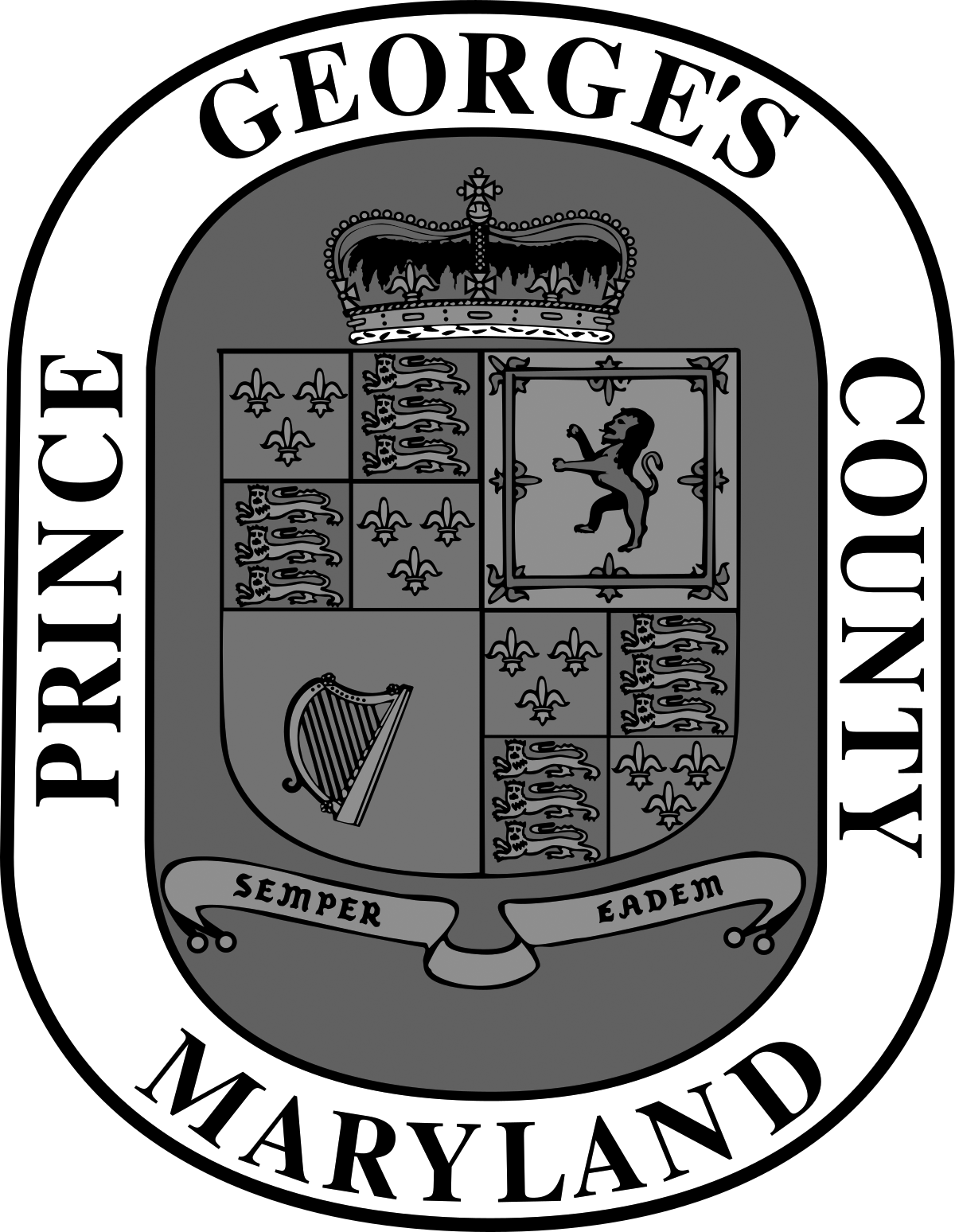 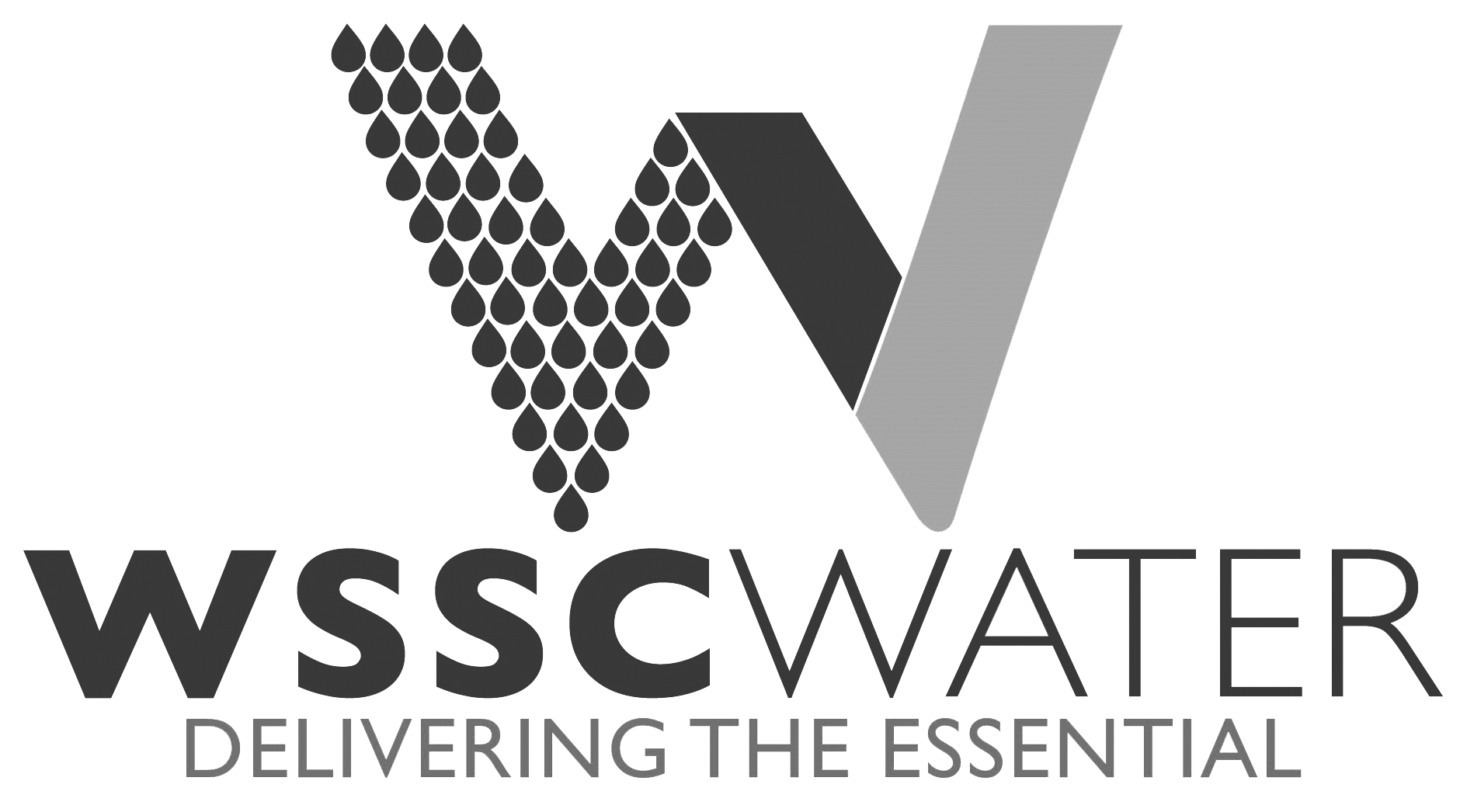 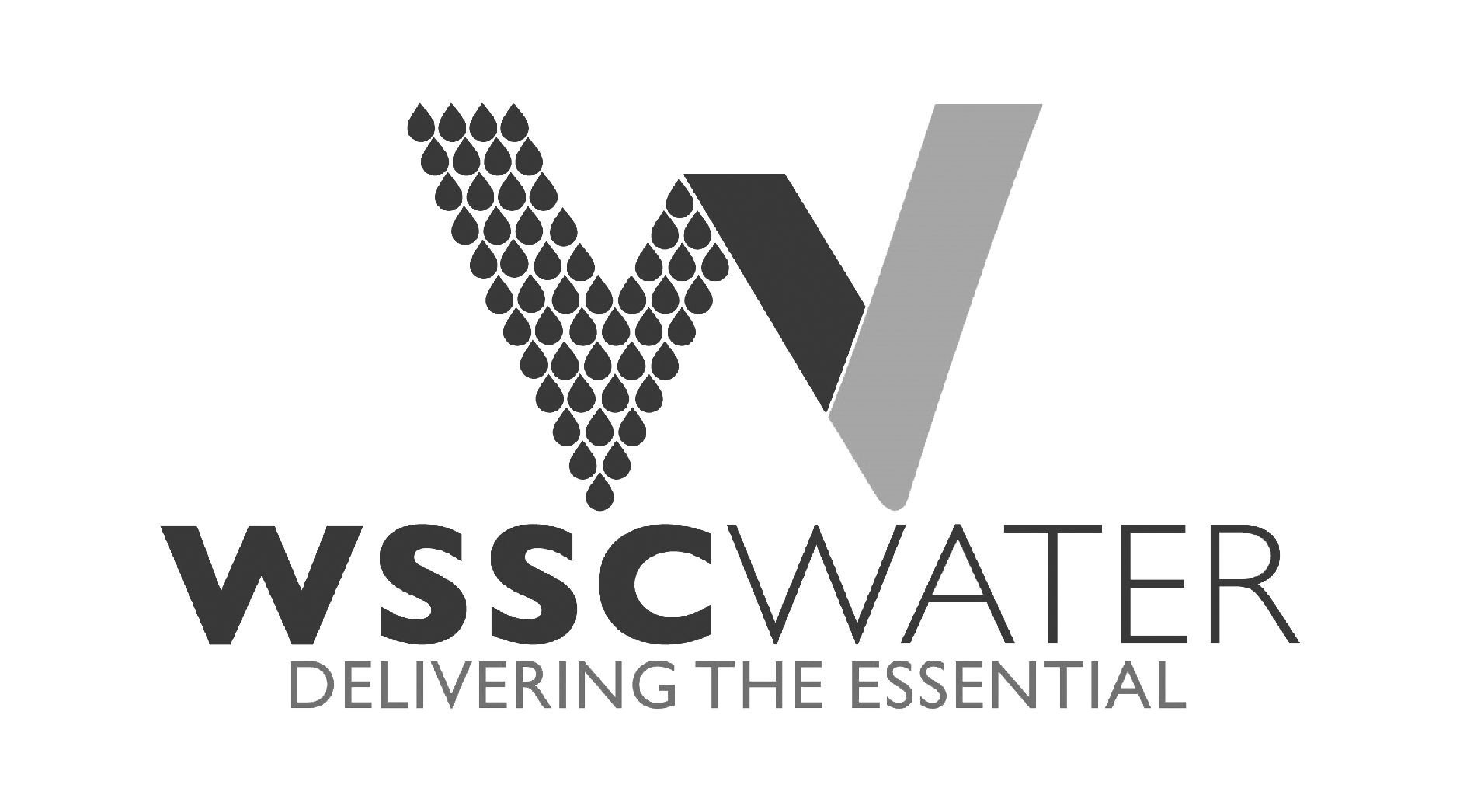 CCG builds people and spaces that have a positive economic, environmental and social impact.

When it comes to construction, we embrace the ordinary, but we love the extraordinary.

CAPITAL Construction Group (CCG) is proud to have deep roots in the Washington DC – Baltimore metro areas. Being a local contractor means that CCG has long-lasting relationships in the community and the hometown experience to navigate any project in DMV region. Since 2005, CCG has been exceeding the expectations of our clients by providing high-quality construction services, ranging from general contracting to design-build services for the commercial building market. CCG has a diverse and robust portfolio of interesting and challenging projects. Our success starts with our people and we invest heavily in developing our team’s maximum potential so that our clients receive the care and attention that they deserve when hiring a contractor. Driven by our core values, CCG Is dedicated to producing quality results In all we do, maintaining strict protocols to keep our employees and business partners healthy and safe, and adding value for our clients through meaningful collaboration. CCG is a 100% minority-owned firm that is fully certified as a Minority Business Enterprise by the Capital Region Minority Development Supplier Council as well as other local governments and industry associations. 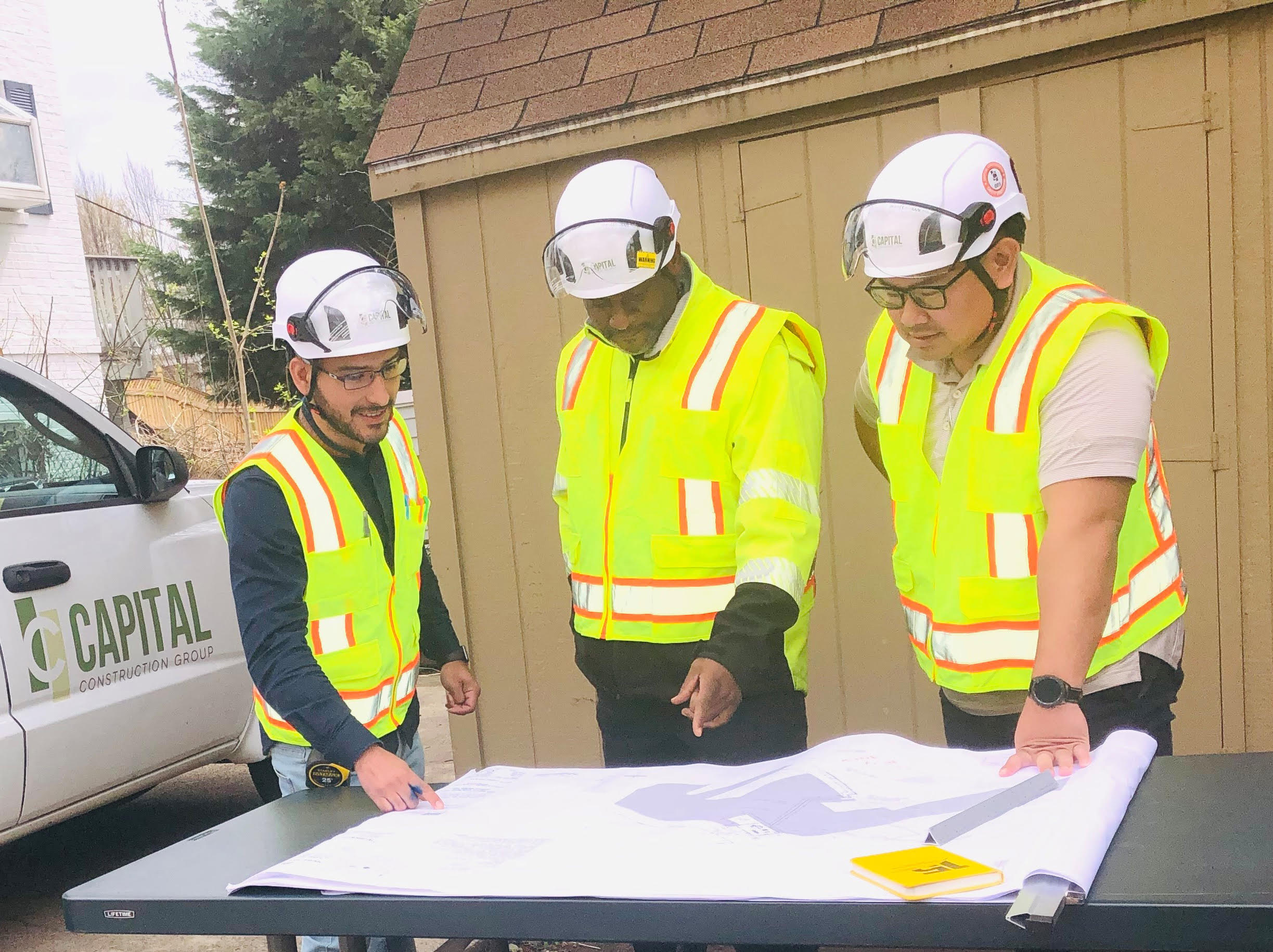 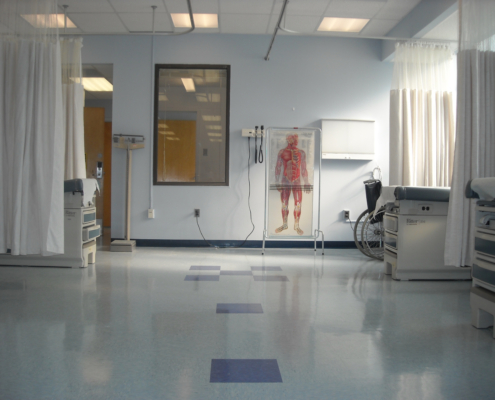 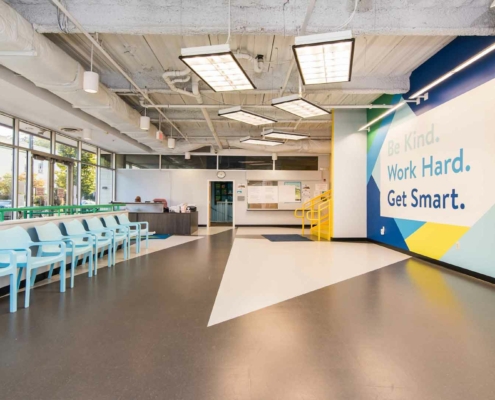 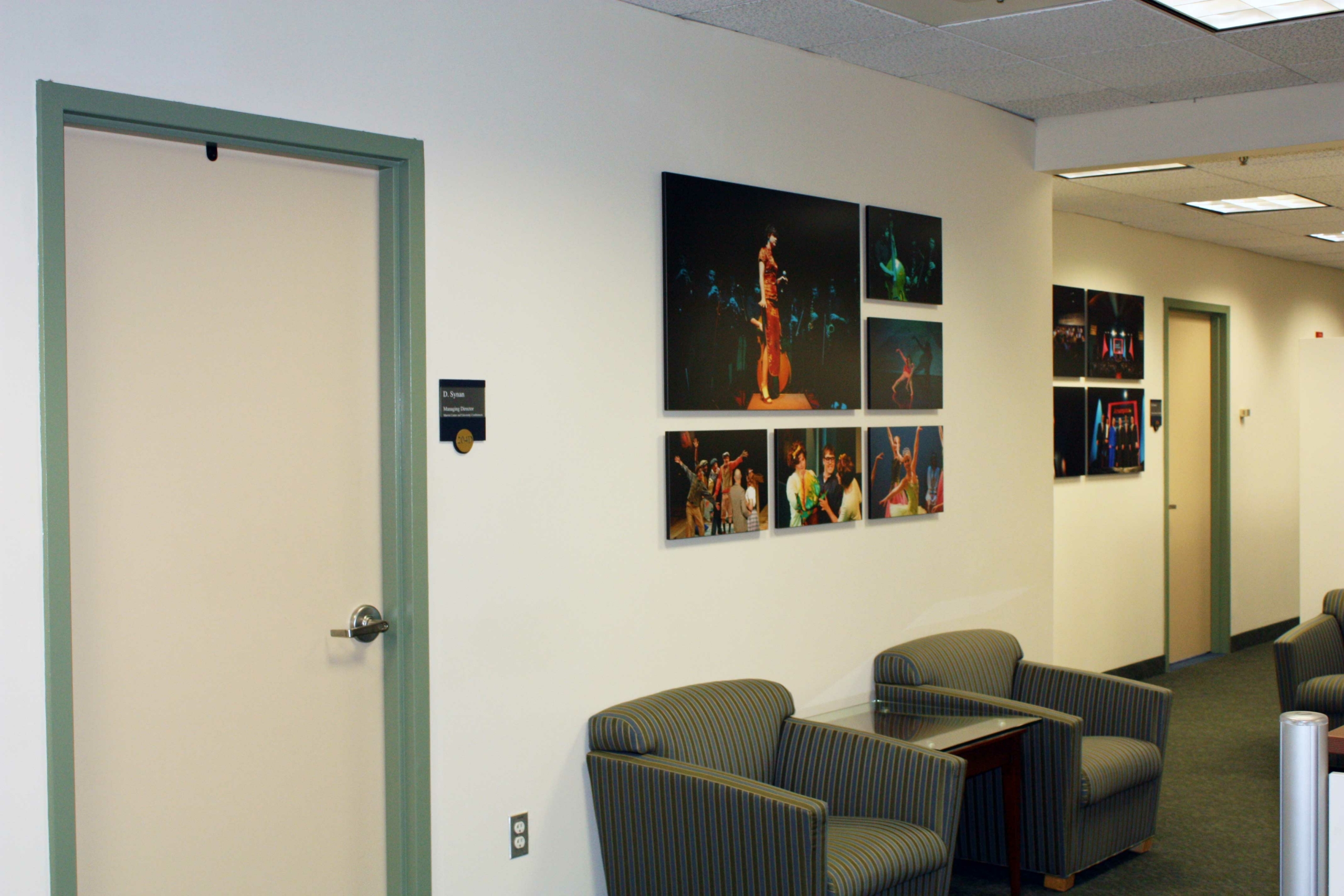 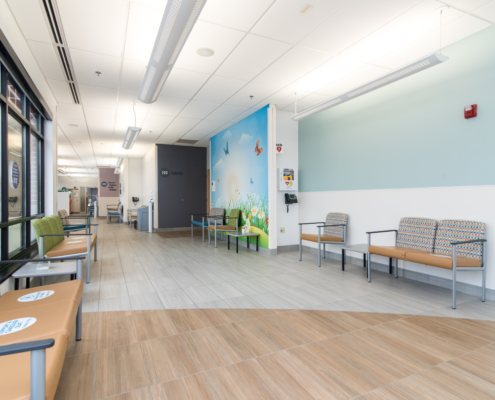 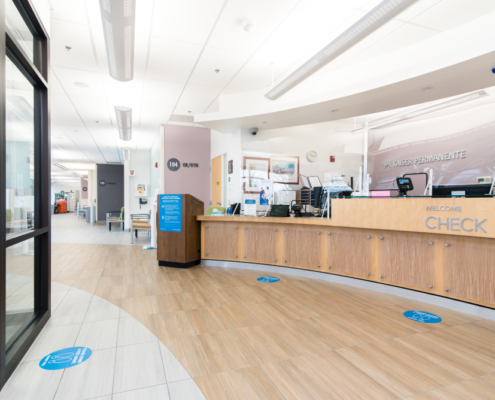 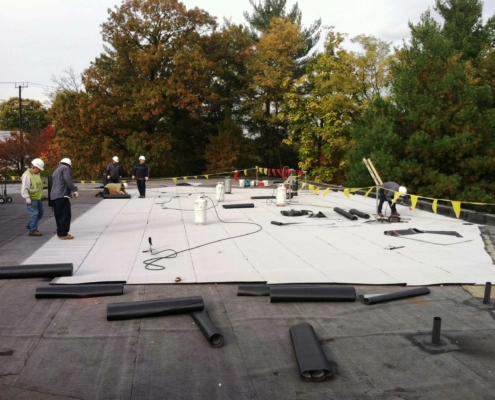 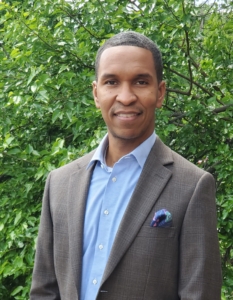 Get to Know Reggie Herndon.

A fourth generation Washingtonian, Reggie Herndon is the founder and CEO of CAPITAL Construction Group. With over 25 years of diverse experience, Reggie has held roles in multiple disciplines including field supervision, quality control, project management and executive oversight on technically challenging projects. Reggie earned his Bachelor of Science degree in Civil Engineering from the George Washington University as well as a Master of Science degree in Civil Engineering – Construction Management from The Catholic University of America. Reggie has worked on such landmark projects as the Ronald Reagan Building and International Trade Center, the Walter E. Washington Convention Center and the Dulles Airport Air Traffic Control Tower. Reggie is passionate
about economic inclusion in the communities where CCG provides its services. He has volunteered in several leadership positions, including a 12-year term on the Board of a vocational charter school for construction trades. As a leader, Reggie is an Impassioned teacher and coach. He believes that CCG’s success is dependent on each member of its diverse workforce being at their best and Reggie dedicates time and resources needed to help people grow personally and professionally. Reggie loves a good challenge and is always ready to tackle a new dilemma that requires resolution or “re-engineering.” Reggie has a reputation for understanding CCG’s clients’ visions and collaborating with the entire team to overcome potential challenges, mitigate risk, and help devise tailored construction programs to achieve project success. Through it all, clients appreciate his tenacious, ethical and collaborative approach to accomplishing their project aspirations and it forges long-lasting professional relationships. Reggie is an avid Washington Nationals fan, and an enthusiastic albeit sometimes frustrated golfer. Reggie currently resides in Washington, DC with his lovely wife and daughter.

CCG has a comprehensive economic inclusion and diversity program

At CCG, we value a diverse and Inclusive workforce and believe that our company has a responsibility to provide programs that uplift people in our communities. As an African American-owned business, our company-wide commitment to diversity starts at the top. Through our own inclusive team, we have witnessed many positive impacts firsthand, including increased levels of creativity, problem-solving and efficiency. 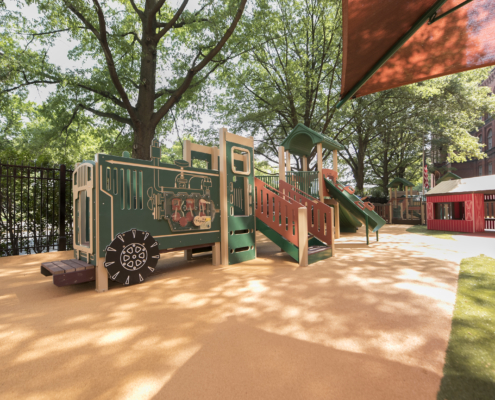 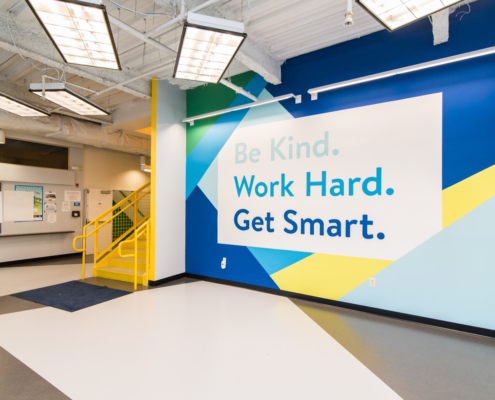 Learn more about careers at CCG

Connect with us today.